A center for the arts, culture and people

The Gabriela Mistral Center, GAM, is a contemporary cultural center located on an historic building in the heart of Santiago. Its location, between Alameda and Barrio Lastarria, the city’s main artery and a circuit filled with cinema, art, design, gastronomy, bookstores and parks, make it an inescapable cultural landmark for everyone in the city.

The building that houses GAM was an emblematic piece of Salvador Allende’s government, who ordered its construction for the third United Nations Conference on Trade and Development (UNCTAD III.) Later it was used as the headquarters for the junta during the military dictatorship. GAM was first opened on September 2010 with the goal of making culture more accessible to each and every audience. Its mission and name are inspired by the Gabriela Mistral Metropolitan Cultural Center, opened in 1972 and baptized in honor of the Poet and first Chilean Nobel prize laureate. 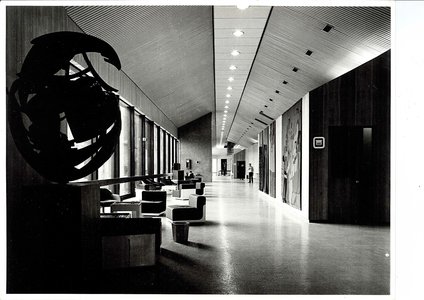 GAM is an open and diverse meeting point. Today it spans through 22,000 square meters where we can find spaces for theater, dance, circus, classical and popular music, visual arts, popular art and conferences. There are also five squares and a library, BiblioGAM, specialized in performing arts, working with an open shelves and rooms specially designed for study and reading. It also counts with a recording studio. The building has universal and free access, Monday trough Sunday. Its squares, exhibitions and BiblioGAM can be accessed for free.

While programming contemporary art events and offering its open spaces, GAM also works in the development of audiences with encounters, workshops, talks and special shows to promote the participation of audiences with less access to culture. 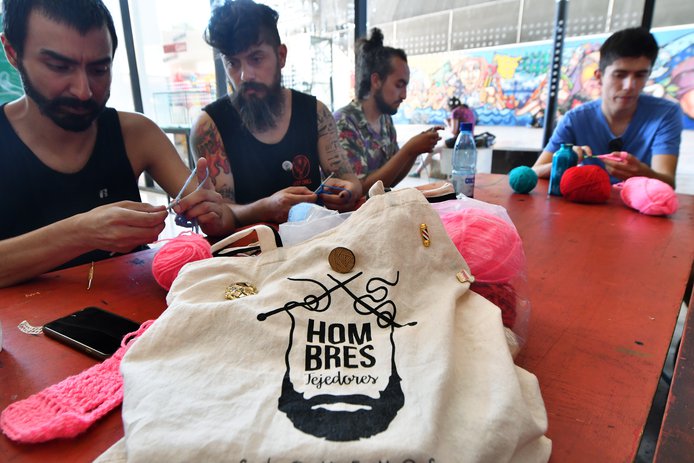 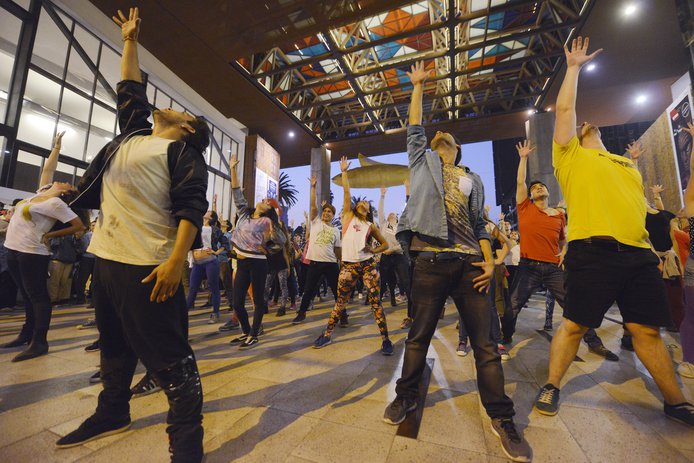 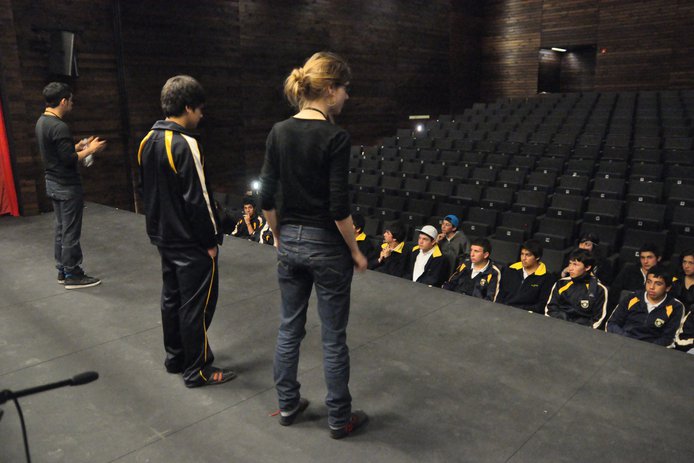 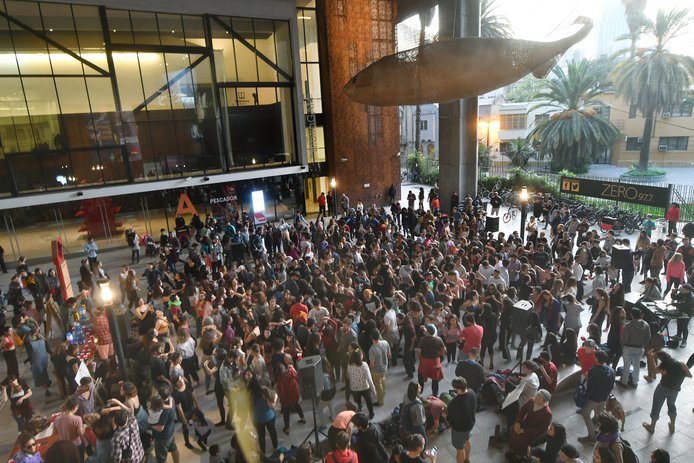 Promoting access and the encounter of people with art and culture through diverse, inclusive and quality experiences, while at the same time underlining the identity and historical significance of GAM.

Being the main national cultural center and an international model in the exchange of scenic arts and cultural goods.

Commitment: We do as we promise give audiences and creators an excellent service.

Team work: We understand the role of everyone and their contribution to the common objective of building a human, friendly, and accessible space.

Respect: We put ourselves in the place of others, accepting diversity.

Quality: We permanently check our work to improve ourselves and achieve optimum results.

The Gabriela Mistral Center's management is in charge of a private law non-profit organization, whose constitutive session was carried out on September 8, 2008 under the name of Corporación Centro Cultural Gabriela Mistral. Representatives of a wide specter of institutions participated on that first call as founding associates.

Legal Advisor and Secretary of the Board of Directors: Cristián Uribe Concha. 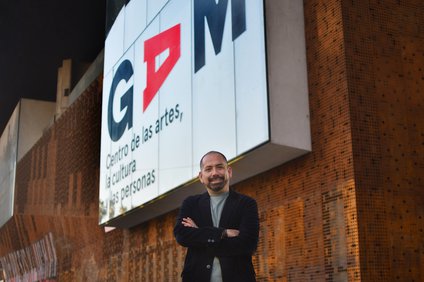 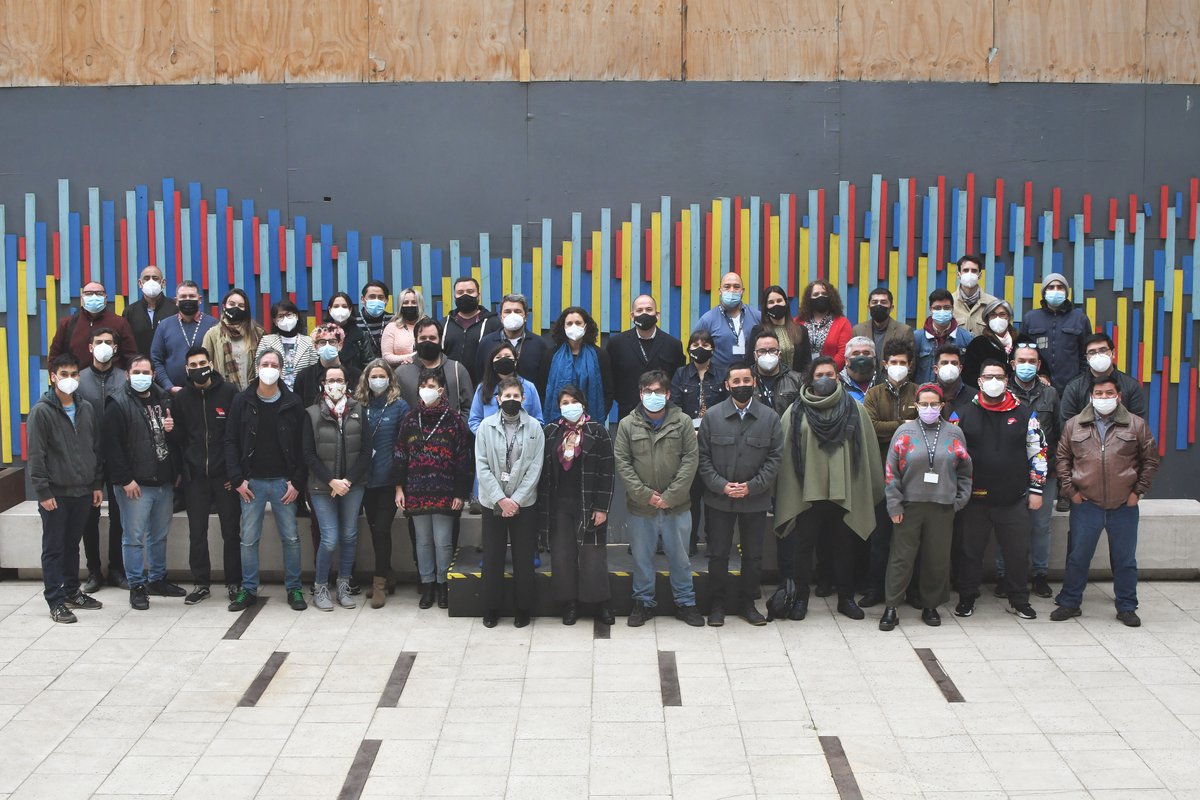 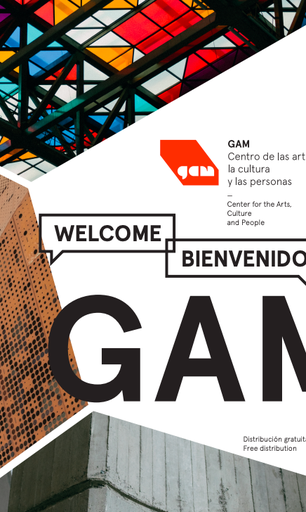